Rasha adopted her child, Mo­stafa, when he was only four days old and she was 45. At that time, she used to hear negative comments about adoption, “people are used to defaming the adopted child but I never had this view,” says Rasha. Due to the lack of awareness on adoption in Egypt, Rasha believes that many people do not know that they can actually adopt chil­dren and get them to live along with them “I personally did not know anything about adoption in Egypt until I was 44 or some­thing,” she adds stating that this was one of the motives behind creating her Facebook page, “An adoption story in Egypt”.

The first reason which prompted her to create the page was the feeling Rasha had about wasting so much time trying to give birth to a biological child and not considering adoption as an op­tion. “If I knew that adoption existed in Egypt earlier, I might have had five or six children by now,” she says with passion. Not only that, Rasha found that people were hiding it, and would not share their adoption stories. 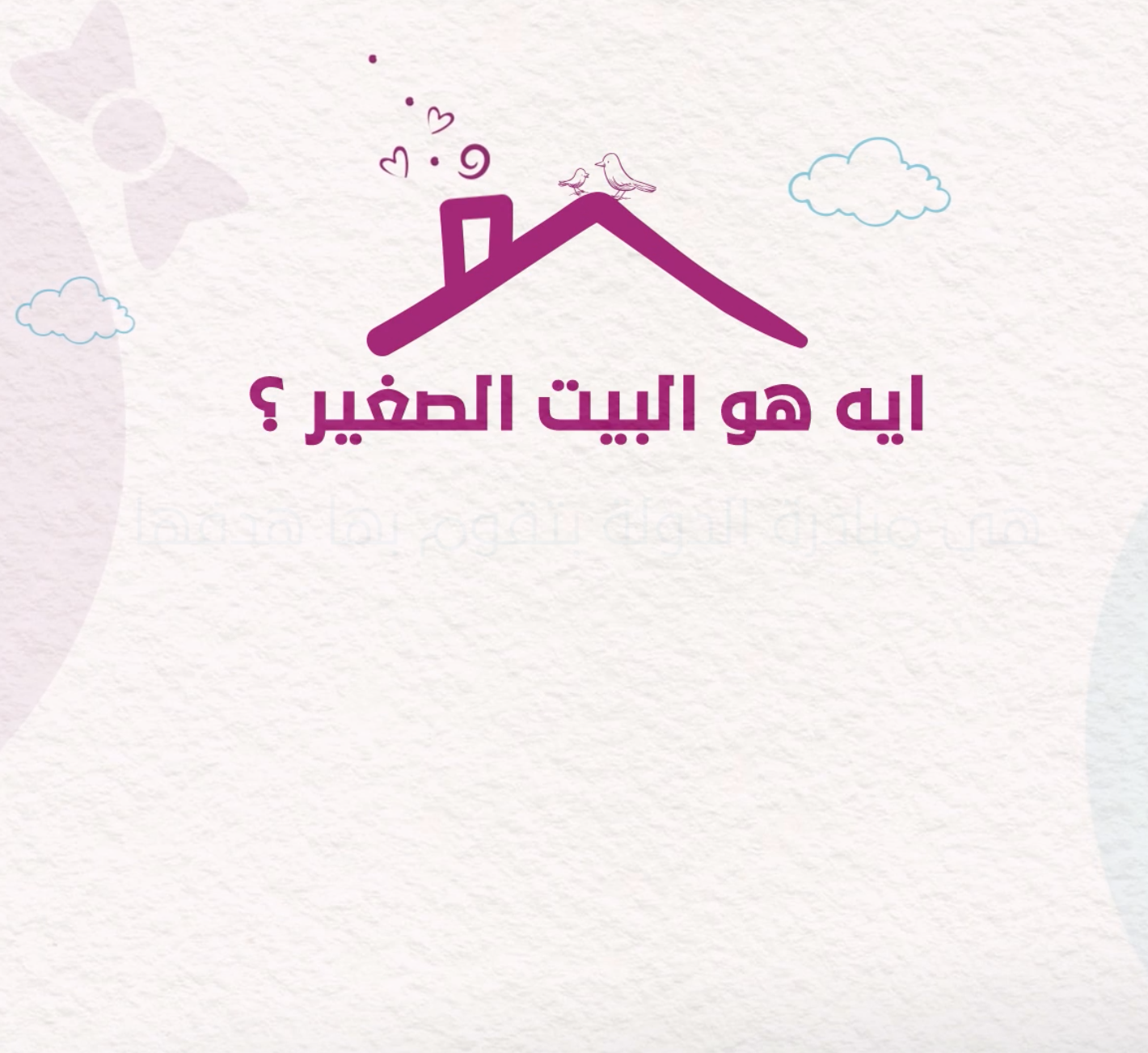 The Little House is an initiative whose goal is that every child lives in a family atmosphere that achieves psychological stability. Learn more about the initiative and how you can support and participate in it through this video. 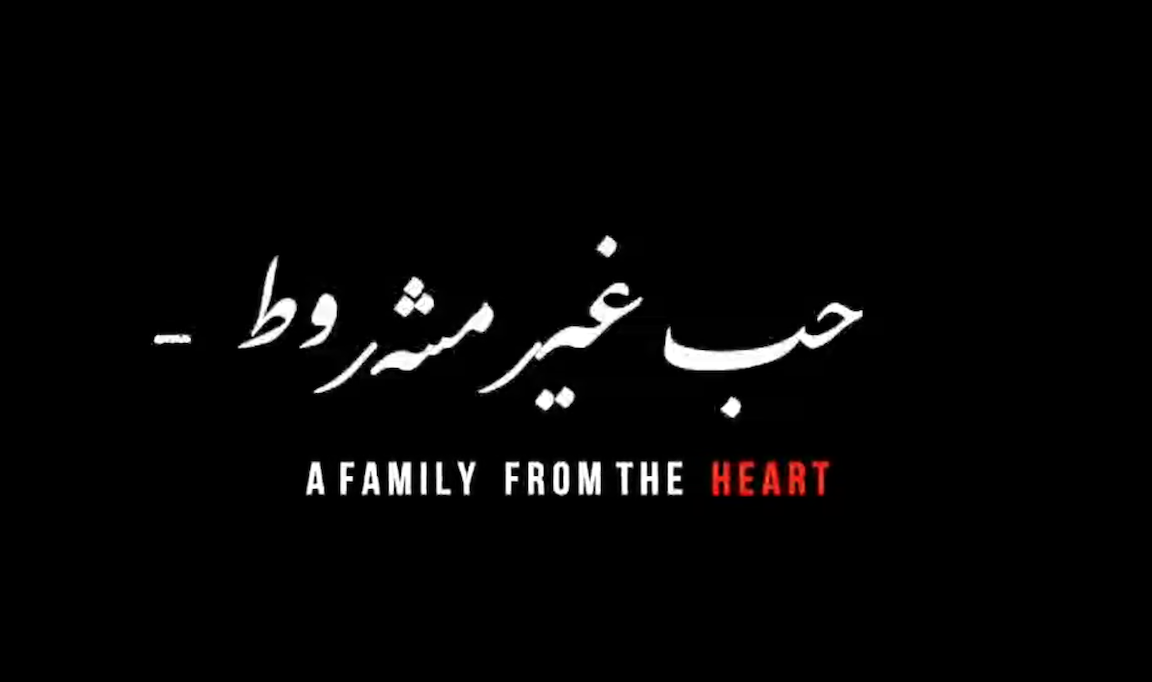 A documentary film about sponsorship in Egypt. A creative artwork that tells the story of Rasha Mekki and her Kafala journey with her son Mustafa, We hope you enjoy watching 🤗 🎥 💝 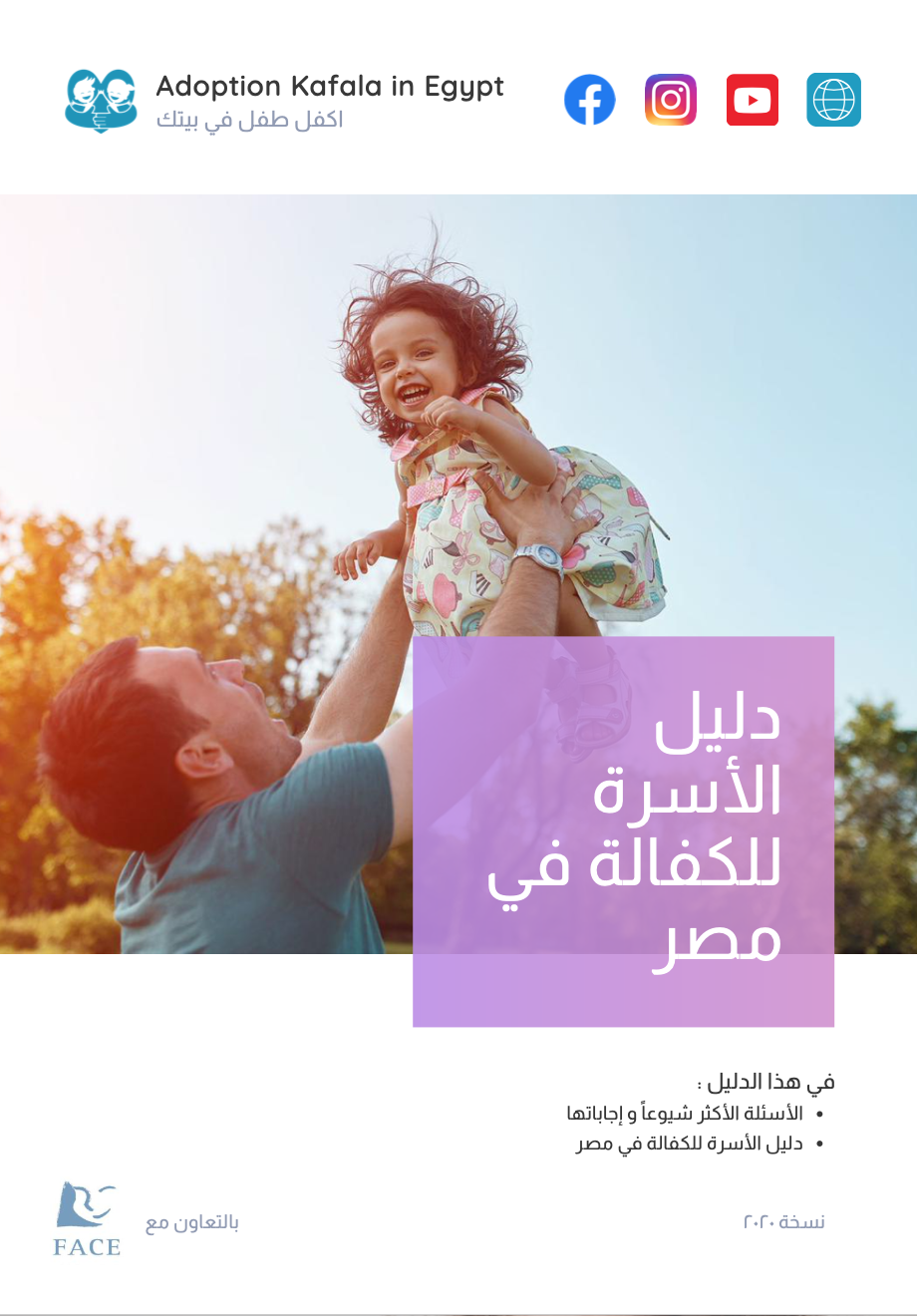 What is Adoption and Kafala? Who can adopt? Where to start? And many more questions are addressed in this section.